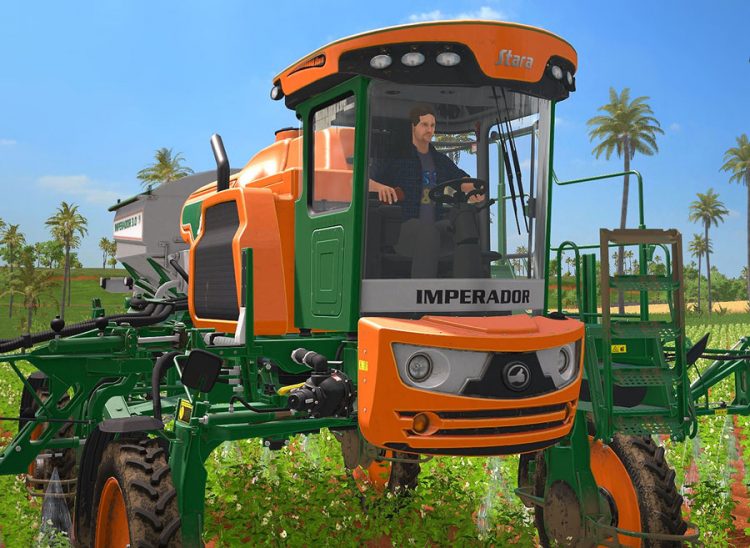 The definition of a ‘sleeper hit’ is any type of media that is marketed as under the radar, yet is of quality to have been a top-tier game. Farming Simulator 19 definitely falls under this category. This low profile game has become a widely popular game. It’s one of those games you read a few reviews for, buy on impulse and become completely obsessed.
Giants Software and Focus Home Interactive announced Farming Simulator 19 on February 15, 2018. The game will be coming out for Xbox One, PC, and PlayStation 4 at the end of 2018.
Rumors are swirling and here are the answers everyone is looking for. Developers have said this franchise is taking huge leaps forward in 2018 as it features a complete overhaul of the graphics engine. They have taken the original graphics and turned them into masterpieces. The reveal trailer gives an insight into the new visuals and completely enhanced effects, along with user experience insights.
The new game will include three different worlds from the start, where you can develop and expand your farm either alone or with others playing. Along with this, two new environments will be introduced as well as a completely improved version of the map of South America. There will be more foliage throughout the game along with other graphics to help make the game seem more real and lifelike.
Along with a huge improvement on graphics, the developers have discussed other improvements on the game. The biggest improvement? Vehicles. This new game is supposedly littered with richer and bigger brand name vehicles. Aside from the already large roster, the game will also showcase different farming activities to help make the game seem more lifelike.
This is a game you don’t want to miss out on – make sure you mark your calendar to get your hands on it ASAP!