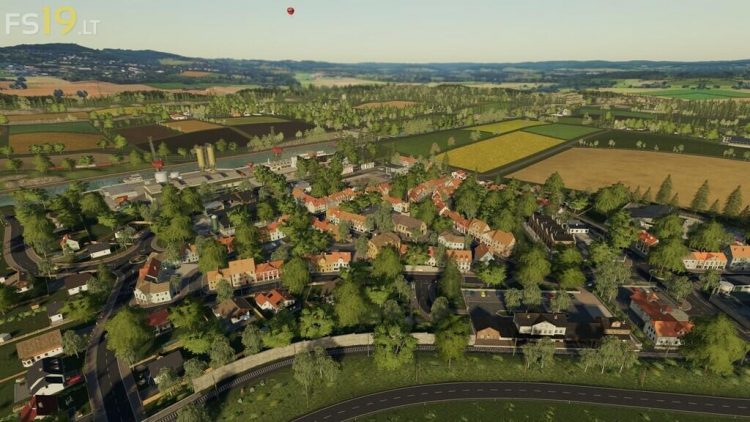 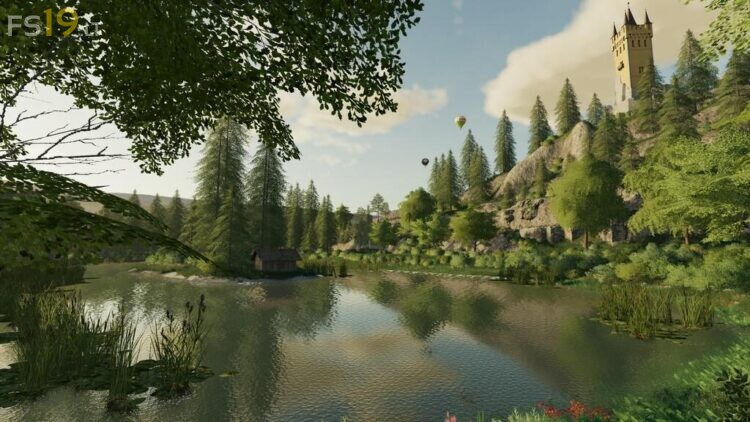 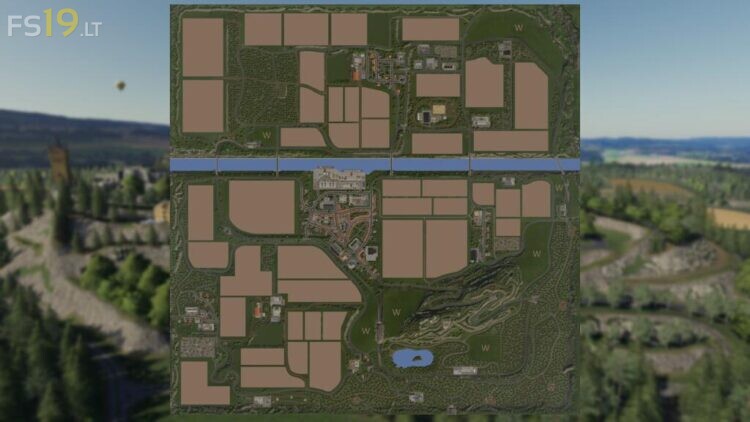 Consoles Exclusive:
* Spruces can now also be planted on consoles
* Updated factories support
* Seasons: economy settings of new fruits added
* Onions can no longer be dumped on the ground (for compatibility reasons)