Welcome back to the devblogs for Farming Simulator 19, we hope you’re all enjoying the biggest and best Farming Simulator ever. So big, in fact, that we’re still taking the time to explain individual new elements to those of you that haven’t had the time to explore it fully, or are yet to jump in at all. Today’s topic is animals and the impact of the new tools from the upcoming Anderson DLC on this key part of the game. 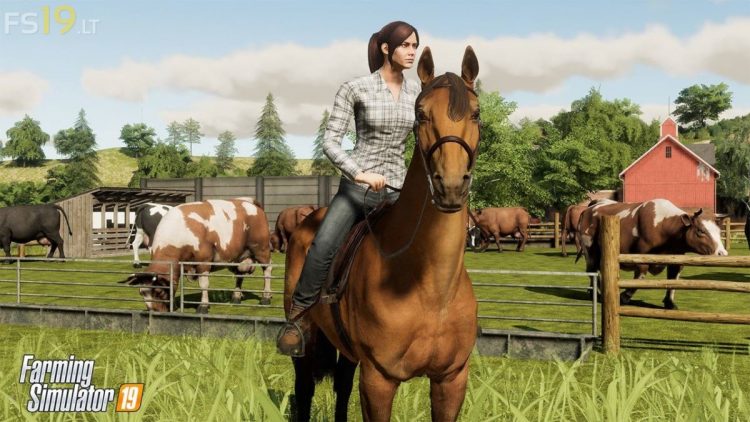 As we’ve discussed extensively, Farming Simulator 19 offers horses for the first time, letting you care for and ride these majestic creatures around the beautiful environments of your home and the surrounding areas. Keep them healthy with the new oat crop, and transport them between locations in unique equipment. 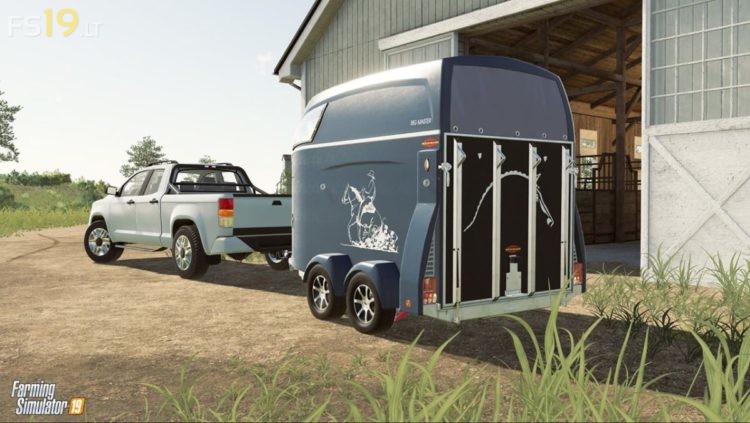 However, they aren’t the only changes to the stables in Farming Simulator 19. Chickens, sheep, pigs, and cows all return from previous years. Chickens are by far the easiest animal to take of, requiring only a pen to house them in and food to keep them pumping out eggs. Selling this produce now involves taking an eggbox to the selling point, rather than simply gathering the eggs from the ground. Similar changes were made to how cows operate, as shown in our Transporting Milk Featurette:

As always, what you do with your produce, is up to you. What you make, when you sell, and therefore how much money you make and how you reinvest it is your decision and will shape your farm. With the new placement rules – or lack thereof, being able to put up to 10 pens wherever you like on your farm – this gives you more freedom than ever before in Farming Simulator 19.

The Anderson DLC’s new XTRACTOR baling tools are especially useful when keeping cows. We’ll be going over them in full in a future devblog as well as in the video you’ve seen yesterday, but they allow for the creation of silage bales without massive storing facilities, then allowing you to use mixer tools – two of which we’re also adding in the Anderson DLC, with higher capacities – to create the highest quality food for your cows. This will keep them happy, healthy, and valuable.

Farming Simulator 19 is out now for PlayStation 4, Xbox One, and PC/Mac.

2 thoughts on “Tending to Animals”